Another great semester is coming to an end. The weeks may have flown, from Homecoming to the start of Cowboy basketball and football being bowl-game bound, #okstate has had a jam-packed fall semester. Let’s review:

Re-opening of the Colvin Center after Renovations

The Colvin Center reopened in August 2018 after renovations including new weight and cardio equipment and an improved layout. Did you notice how the ramp got the boot?! What is your favorite part? 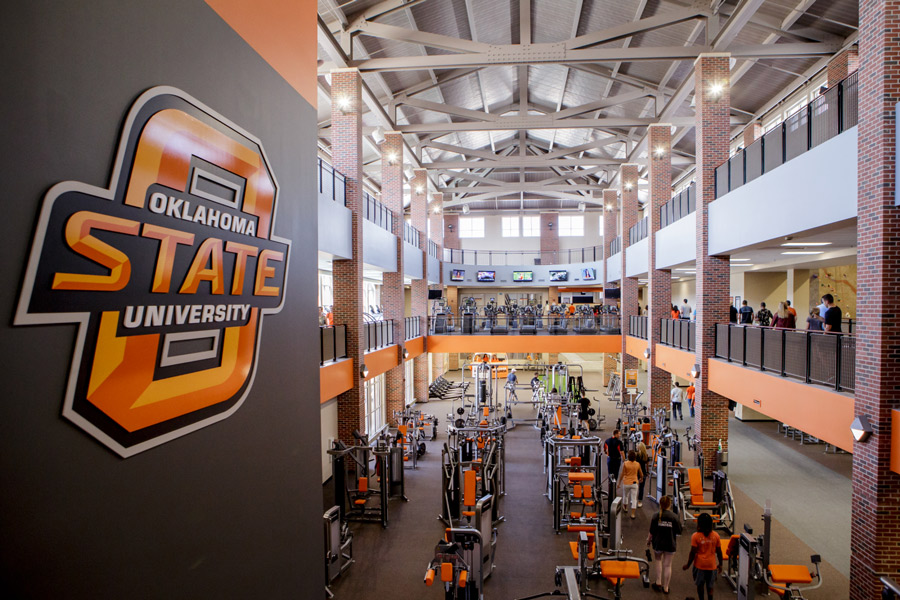 Watch the dedication here on OstateTV.

The lab is the only one of its kind in the United States. It is a beautiful, 72,000-square-foot building filled with state-of-the-art technology in a massive glass environment. This building will house future research, innovations and designs from students.

Check out the drones they used for the ceremonial ribbon cutting in September! 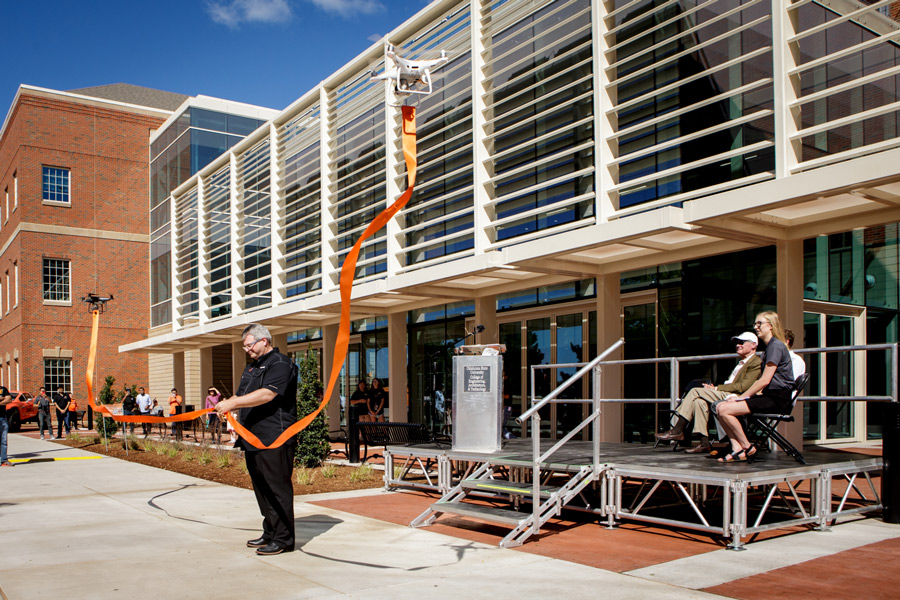 The announcement of the O’Brate Baseball Stadium

Set to open in 2020, the Cecil O’Brate Stadium will be the new home of Cowboy baseball. Inspired by our beloved Boone Pickens Stadium, the new facility will feature a dedicated student section, playground area and so much more! 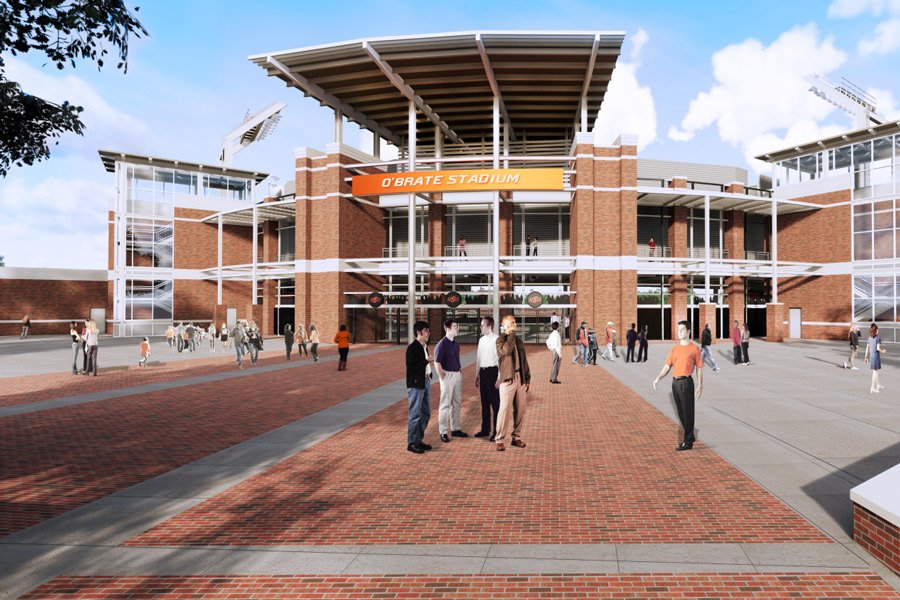 Homecoming was as amazing as usual. We welcomed thousands of alumni with the theme “Cowboys Ride On” and came out with a Cowboy win against the University of Texas with a final score of 38-35.

Take a look at this year’s #okstatehc in this 360° recap video: https://okla.st/2AUfLC8 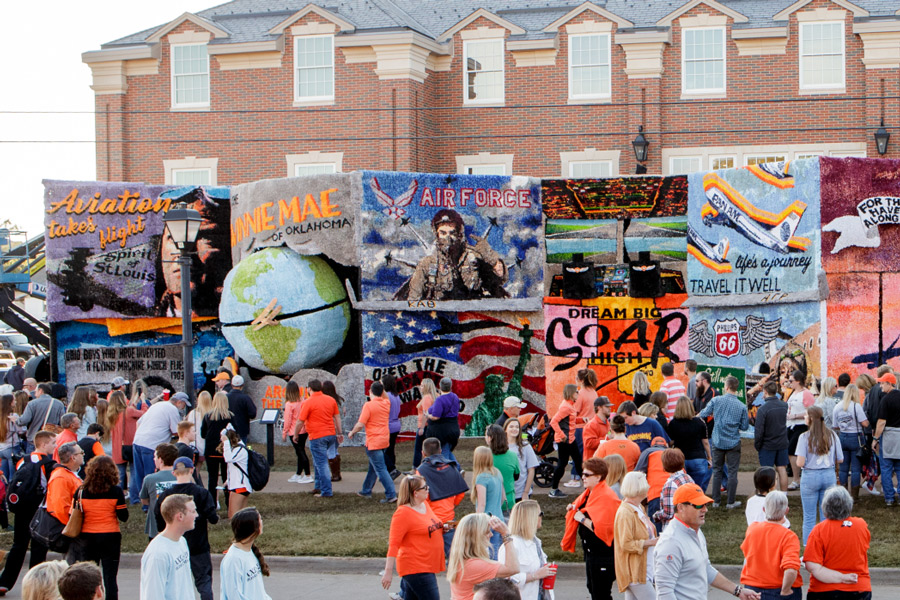 This memorial is dedicated to remembering those killed at the 2015 Homecoming Parade. It features a plaque for each of the four victims and a six-foot blue and orange ribbon to symbolize the connection between the university and the Stillwater community.

The memorial is located on the corner of Hall of Fame and Main Street. 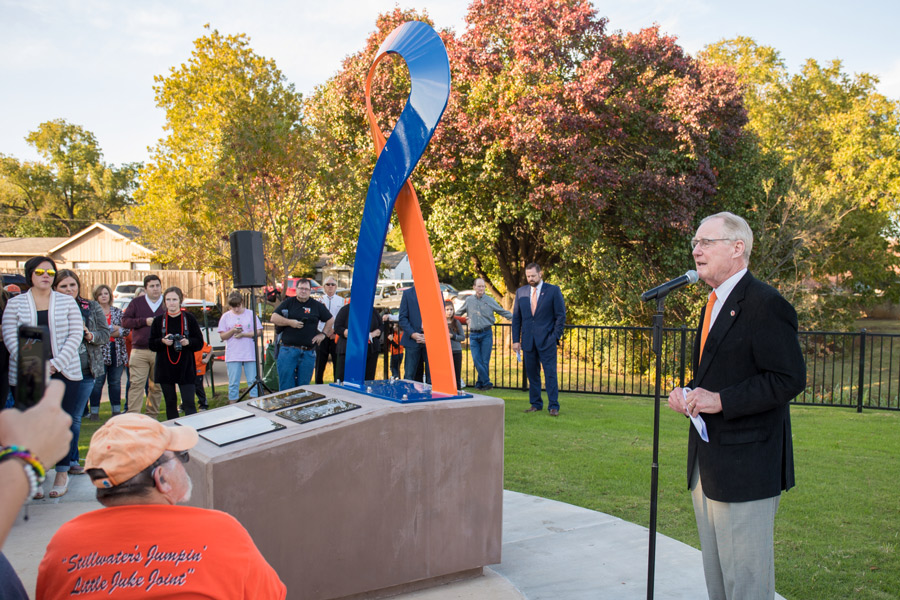 OSU announced plans to open the nation's first college of medicine on tribal land in 2020 with an enrollment of 200 students. The OSU College of Osteopathic Medicine at the Cherokee Nation will be an additional site to OSU's medical school in Tulsa. 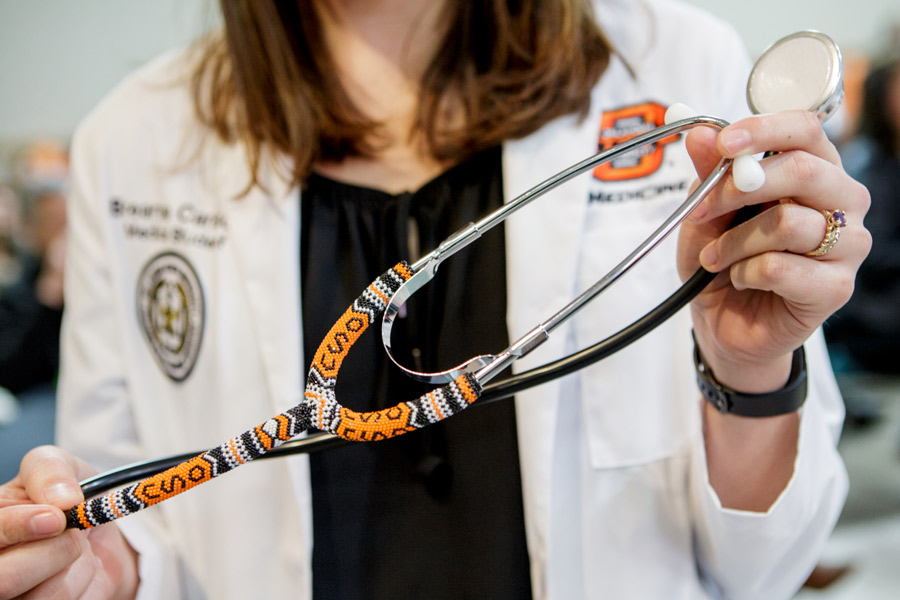 We can’t wait for another semester here at #okstate. Until then, have a great winter break.

We’ll see you in January for another great semester, Cowboys!